Skip to content
I know I’m a tad late on the MUA and Love Hearts collaboration but quite frankly I didn’t want to fork out for delivery from the MUA website as the Superdrug stores near me only stock the basic MUA range (boohoo for that!). Luckily last week they ran a free delivery promotion and I was on it quicker than you could say bargain, literally running home from the bus stop after university so I could place my order for a few bits and bobs that I’d had my eye on for a while. I only ordered one polish from the Love Hearts range as I just have WAY too many nail polishes already but wanted to see how they were for myself, and as I’m going through a nude and pastel phase at the moment I thought I’d be best going with I <3 U, a creamy nude. 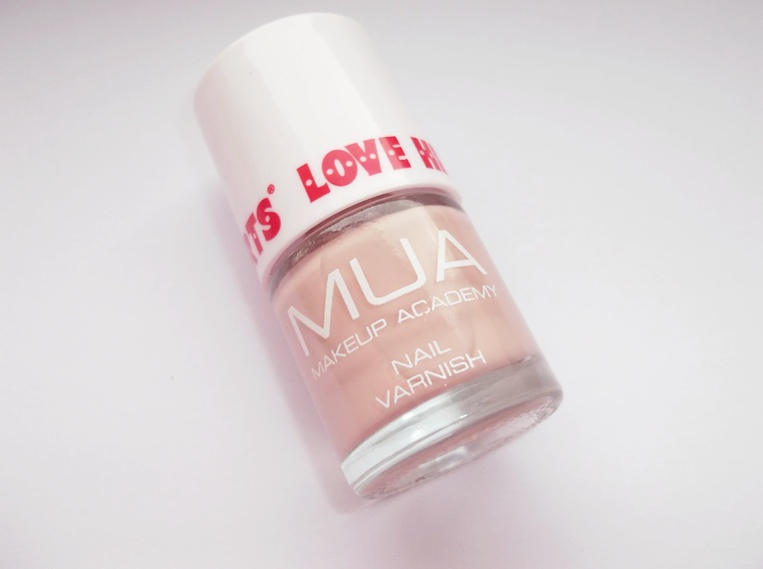 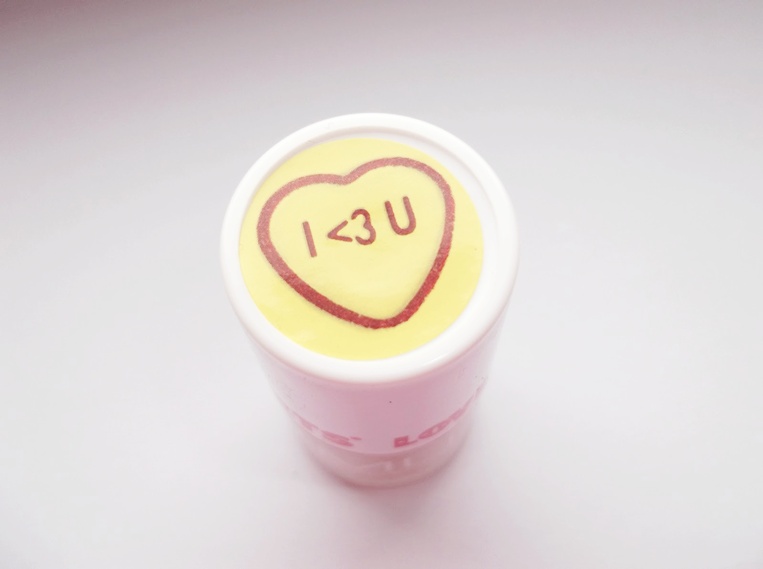 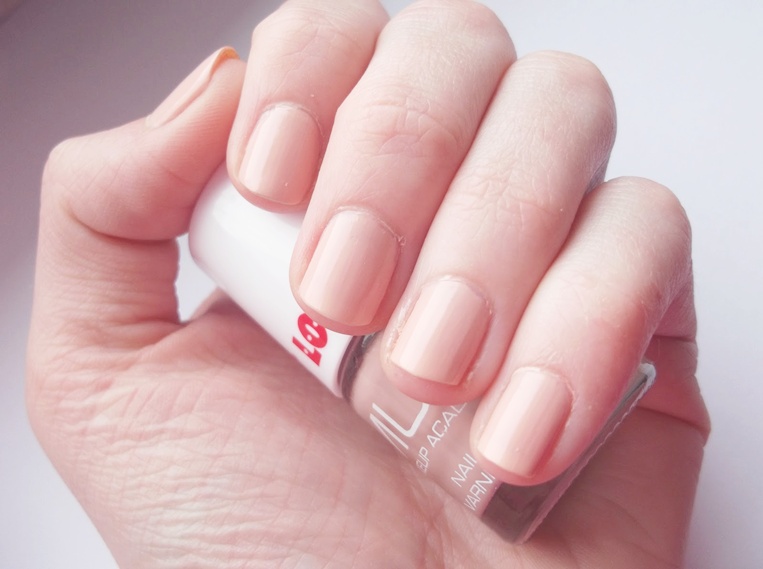 I have to say that this wasn’t the easiest formula to work with as the first coat came out pretty much sheer, but the colour was buildable and became opaque somewhere in between the second and third coat.  To some people that may be a bit of a let down feature but once I saw the finished colour I completely forgot about the application and just ahhh’d and aww’d at the nice glossy finish of a lovely peachy nude. I’ve had the polish on for a couple of days so far (literally straight on my nails after opening the package) and so far so good with no chips or cracks in sight. I’m even being a bit of a daredevil lately as I am missing out the topcoat, partly due to laziness and partly out of curiosity to see how long these nail polishes really last on their own. All in all I’m happy with this latest offering from MUA and  Love Hearts and can overlook the longer application as the colour has such a sophisticated finish. The MUA and Love Hearts nail polish range can be found in selected Superdrug stores and also the MUA web store for a bargainous £2.

I'm Kirsty - a twenty something lipstick junkie from bonnie Scotland!